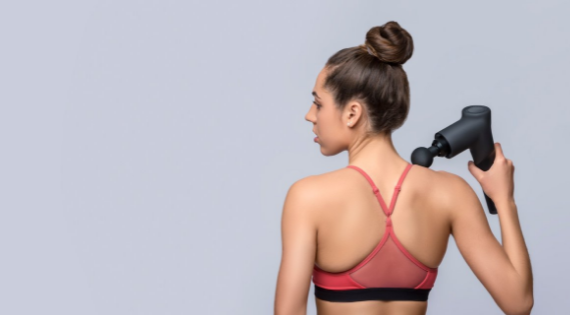 Massage guns are relatively new recovery tools in the fitness scene. They can stimulate blood circulation and relieve stress from your aching muscles. Simply put, it’s a portable version of an actual massage session.

However, is it beneficial? Or is it just a passing trend? What do experts have to say about massage guns?

Massage guns are not just a fad. In fact, its effectiveness and safety are backed up by science.

Where did Massage Guns come from?

If you look at history, using gentle vibrations for healing is not a new idea. It all goes back to percussive therapy.

Percussive Therapy, also known as vibration therapy, is a massage technique targeting deep tissues through continuous pulses and vibrations. This rapid, rhythmic pressure stimulates your muscles and nerve endings. It can also reach deeper into the focused areas of your body, in contrast with a traditional massage.

When done correctly and consistently, it provides excellent benefits. For example, percussive therapy covers physical issues such as DOMS.. (delayed onset muscle soreness). While DOMS is considered normal, it’s possible to reduce the pain and frequency by using a massage gun.

The History behind Percussive Therapy

While percussive massagers are considered relatively new, their scientific background is already established.

Percussive therapy has been around for a long time. Its original roots can be traced back to the 1800s. In that era, various forms of percussive massage were springing up into public awareness.

A great example of such is Tapotement, created back in 1868. It’s usually described as a fast, rhythmic tapping on the patient’s skin. You can usually see this method in Swedish massage spas and athletic events. Expressly, it’s confirmed that Tapotement helps immensely with athletic performance.

To demonstrate, ten football players agreed to take part in a 2011 quantitative study. The scientific investigation concluded that Tapotement enhanced the athletes’ agility. Therefore, it led to high-performance levels. Moreover, it is found that short, 2-minute sessions are more impactful than 5-minute massages.

In a 2014 large-scale study, the effects of percussive therapy and massage were compared by scientific experts. The research consisted of 45 female subjects, divided into three groups. One for traditional massage, another for percussive therapy. The last group would experience neither of the two, for full contrast.

Eventually, percussive therapy’s effects were proven to be at par with a traditional massage. Even after 72 hours, its impact remained consistent. The research study also noted how it helps with quick muscle recovery. With this type of muscle therapy, DOMS and other related muscle pains are guaranteed to be reduced and easily prevented.

As mentioned in a 2017 analysis, percussive massage is effective post-workout. It can reduce DOMS substantially and improve muscle performance.

What are the Benefits of Percussive Therapy through Massage Guns?

To know more here’s an honest list of the pros and cons of this massage method.

Liking. Before getting one, check if it’s quiet, ergonomic, and fit for your needs.

How to Use a Massage Gun Effectively?

Massage guns are relatively easy to integrate into your fitness regime. For one, it’s recommended to use it before a workout as part of your warm-up routine. According to a recent 2020 study, using percussive therapy before working out can lead to improved flexibility. As a positive result, there will be less risk of injuries and a better range of motion during your session.

In contrast with waking up your muscles, it can also help you relax. After your exercise, a massage gun is optimal for your cooldown. Every targeted pulse it sends out ensures that your body isn’t too tight or tense. It also allows you to recover from muscle pains, ultimately preventing DOMS to persist any longer.

Short Intervals are better in the long run

The duration of your percussive therapy session also matters. Use the massage gun in short 2-minute intervals. Letting it pulse for more than 10 minutes will be too much for your sore muscles. In the end, you don’t want to make the pain worse.

Getting a massage gun can be the long-awaited solution for your muscle pain issues. It’s not only a futuristic take on percussive therapy, it’s scientifically proven to be effective. With its tried and tested performance, you can rely on this percussive invention to boost your fitness level.

If you have any questions or would like to order one of the ‘Ultimate Fitness York’ massage guns please get in touch.

Massage guns are relatively new recovery tools in the fitness scene. They can stimulate blood circulation and relieve stress from your aching muscles. Simply put, 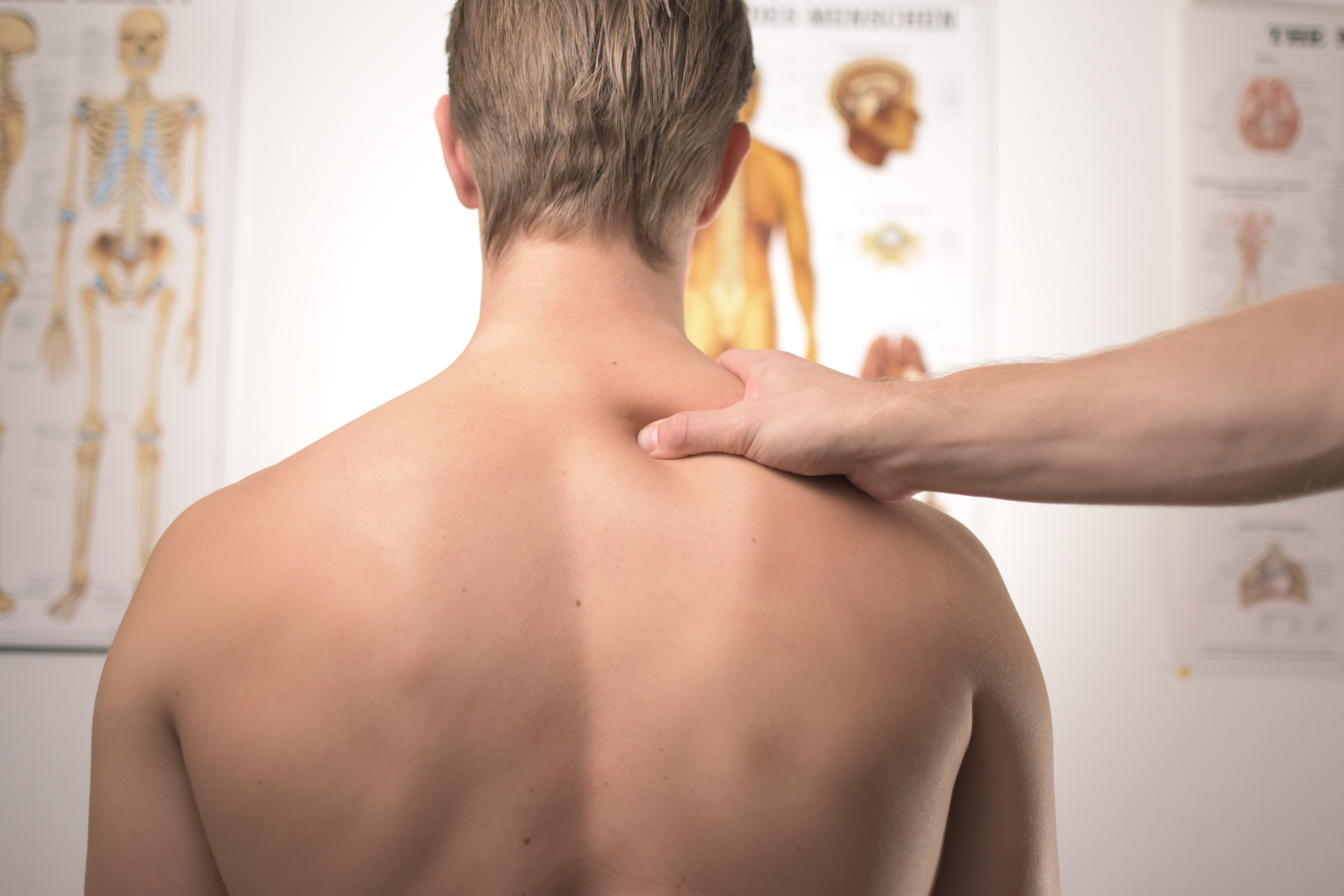 Back pain is very common and normally improves within a few weeks or months. Pain in the lower back is particularly common, although it can 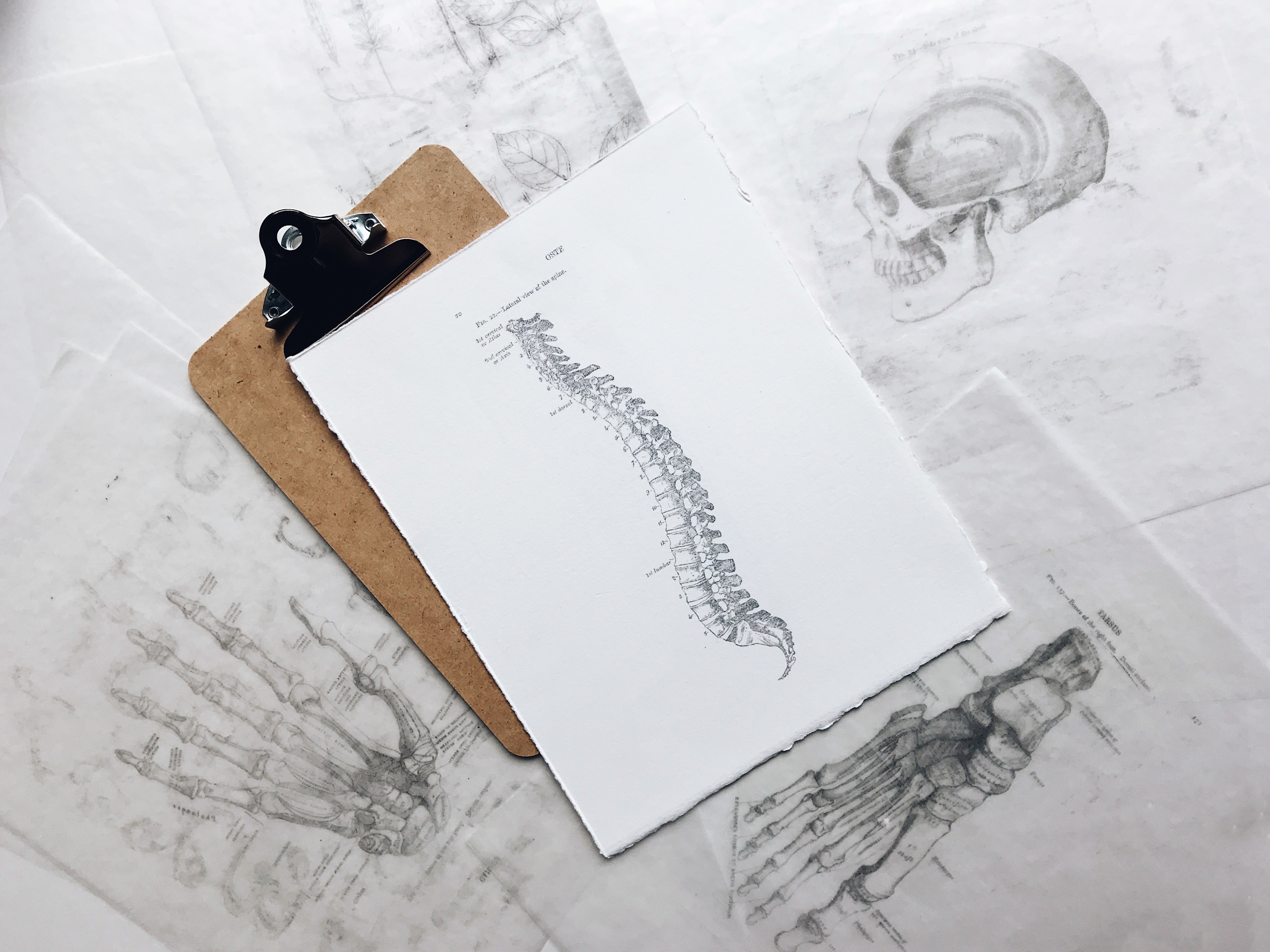 What’s good posture got to do with it?

Everything! There’s value in having good posture! It boosts your body image and it also helps decrease the likelihood of injury. It enables your body to

This website uses cookies to improve your experience while you navigate through the website. Out of these, the cookies that are categorized as necessary are stored on your browser as they are essential for the working of basic functionalities of the website. We also use third-party cookies that help us analyze and understand how you use this website. These cookies will be stored in your browser only with your consent. You also have the option to opt-out of these cookies. But opting out of some of these cookies may affect your browsing experience.
Necessary Always Enabled
Necessary cookies are absolutely essential for the website to function properly. This category only includes cookies that ensures basic functionalities and security features of the website. These cookies do not store any personal information.
Non-necessary
Any cookies that may not be particularly necessary for the website to function and is used specifically to collect user personal data via analytics, ads, other embedded contents are termed as non-necessary cookies. It is mandatory to procure user consent prior to running these cookies on your website.
SAVE & ACCEPT